You're an expert in something; embrace it 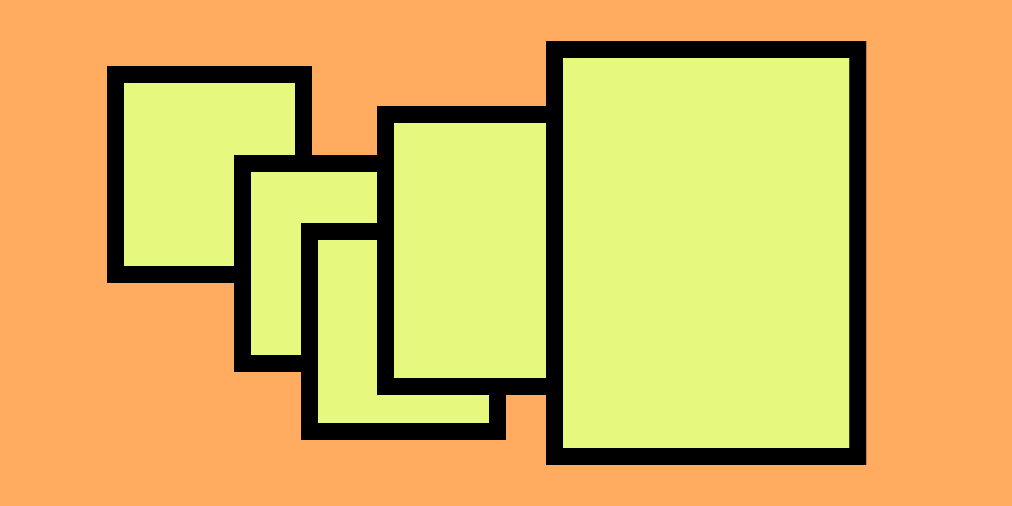 If you're making a career switch into UX design, this is for you.

When designers breaking into the field create a portfolio, one part of their past they don't capitalize on enough is their Paid Non-UX Job. I define this as literally any job that wasn't a UX design job, which by definition all career switchers have had.

Unfortunately, some people seem to believe that in order to get their first UX gig, they have to erase or downplay their previous work history. Personally, I think you should do the opposite: lean into this as an area where you possess specific domain knowledge and skills.

Why domain knowledge is important

You may have heard of the T-shaped designer – someone who possesses a fairly shallow level of competency in most UX-related skills, and deep competency in just one or two. Companies look for this because they can hire you to be useful in at least that one thing right off the bat, rather than having to bring you up to speed on every single thing.

I would argue that domain expertise in a non-UX area is a plus for the same reason. Companies like having one less thing to teach you, no matter what that thing is. To them, it means lower risk, higher upside, and higher return on their investment.

If you have previous job experience, you already have deep knowledge in a certain area. And because you did this in the real world, you automatically know more about its nuances than the vast majority of people – that kind of firsthand knowledge is exactly why the Paid UX Job is so highly prized by employers. It's a very difficult kind of experience to replace; it's just that you have it in a different field or role.

But surely, I don't count as a domain expert

If you’re now thinking something like, “but I was only a junior such-and-such” or “I’m not truly an expert in x industry compared to all those other people,” I understand the sentiment. But I promise that you’re still more of an expert in cashiering, hauling logs, working in a chemistry lab, or <insert any non-UX job here> than the vast majority of designers vying for the same role. So use it!

Remember that it's all about competitive advantage, and your competition is other entry-level designers – not the foremost experts in your former field.

But surely, my previous domain is too unrelated to be useful

There's a distinction between relevant skills and relevant knowledge. Resume tips often urge you to think of transferable skills to help hiring managers understand your skillset, which makes sense. But domain knowledge isn't about the skills per se, but about more intangible things like how this industry works, what dynamics are at play, and how its users behave. It can also be a deeper understanding or aptitude for certain subjects that not everyone is equally good at.

For example, if you were previously an accountant, you could be a great fit for an entry-level UX job at a company that makes accounting software, or maybe a fintech company where they'd prefer you to be comfortable with tables full of numbers. Maybe your background in hauling logs makes you a great fit for a company that makes software for construction sites or supply chain logistics.

I'm not saying that your domain knowledge is always going to be a leg up. In some cases, having too much knowledge can prevent you from objectively seeing the problems in front of you. And plenty of designers simply learn the domain on the job, because their design skills are transferable between domains.

But hey, if you're making a career switch, I think it can often help give yourself more of an angle. It gives recruiters or hiring managers skimming resumes more of a reason to set up an interview with you over someone else. Sometimes that foot in the door is just what you need.

I've played up my past experience and still get passed over

This definitely isn't a cure-all. And showing off your past nursing career might mean that you get passed over for roles that don't have anything to do with healthcare. But you might have gotten passed over regardless. (You could try to A/B test this if you're really curious – let me know if you do!)

But I think you have to be okay with being rejected for certain roles, as long as you're gaining traction in others. When you're competing against a lot of people with otherwise similar skills, it can be better to stand out and provoke a stronger, slightly more polarized reaction than a tepid, uniform one.

You only need one job at a time, and your competition isn't the whole world, or all designers. It's a much smaller group of designers like you, and you're just trying to get a bit of an edge!

Break into UX design: create competitive advantage in your portfolio

The reason we have design process

Macro vs. micro in product development